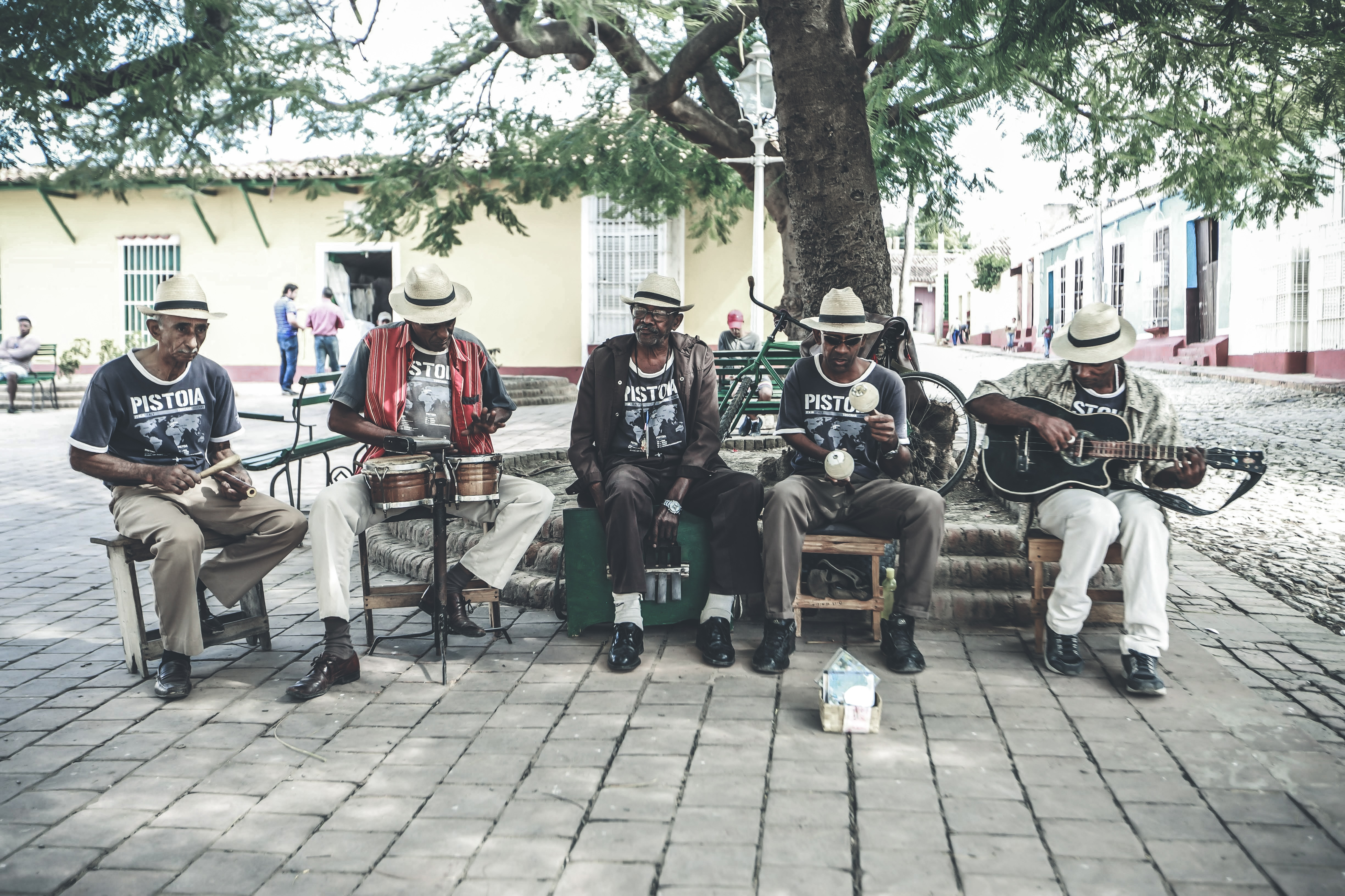 I think we are all psychic to some degree and most people have a memory or two or more, whether they have shared them with someone else or not. For example, we think of someone and the phone rings. In fact, just a few minutes ago I was thinking about my friend Arielle in Indianapolis, IN. I was about to pick up the cell phone and call her when I heard my little chime on my computer announcing incoming mail. I got an email from her. I think this type of telepathic communication happens much more frequently than we think.

The more I think about it and probe my memories and subconscious mind, the more I realize that I have always been psychic and able to tune in to the spirit realm. When I was doing my psychic development training with my teacher Mary many years ago, she told me that part of my training would be to teach myself to enter a hypnotic type of altered state and to be able to recall some of my early psychic experiences. I can still remember his words: “Michael, since you already have some experience with hypnosis, you would be an excellent subject and could go into deep levels of trance. But it is not really necessary. In fact, you can meditate and get into a type of trance to retrieve any information you want to access. I can advise you to get started. ” I found the idea intriguing and fondly remembered the onstage hypnosis demonstration I witnessed in high school and was subjected to the mentalist “The Amazing Kreskin” the summer of my freshman year in college and in music therapy class and by my girlfriend Martina. .

Everything Mary said turned out to be true. I taught myself to enter hypnotic states of mind where I could recall vivid memories of childhood (and later past lives). There is a memory that I can recall as vividly as if it were happening now. It was when I was learning to speak. Some of the first words that came out of my lips weren’t mom or dad, but ‘horror faces’. It took me a while to figure out how to pronounce the words accurately, but what I was trying to say were ‘friendly faces’. I would look up and see these different spiritual faces smiling and greeting me. I would laugh, point my fingers in the air and repeat ‘Faces of Feny’. Feny’s faces. “Who are you talking to,” my mother asked? laughter. “Do you have an imaginary friend?” She thought it was funny, although I don’t think she ever realized that her little one was seeing and trying to speak with spirits that no one else could see.

Those early carefree times were short-lived. My father made fun of me and told me to stop acting so stupid. So for a long time my ‘ghost faces’ disappeared and I never spoke of them again. Sometimes I thought of them and missed them, but they were gone. On a soul level, I could have asked them to leave out of fear of what my father might say or do. He was extremely volatile and had a short temper. My father had his first nervous breakdown when I was three years old. I remember Mom running out the door screaming, “He’s going to kill me, he’s going to kill me.” He was shot out and he had a gun and he was screaming and threatening to kill her. He spent the next six weeks at “Our Lady of Peace” Psychiatric Hospital in Louisville, KY. Dad went crazy many more times over the years and spent more time in the “madhouse,” as my younger brother calls mental hospitals. I never told anyone about my ‘phenomenal faces’, but I never forgot them.

To get away from the confusion and constant drinking and fighting at home, I got involved with a local Baptist Church when I was eleven years old. He was hungry and insatiable curiosity for spiritual knowledge even back then. About a year later, an eccentric woman began attending Sunday morning services. Her name was Pansy Parker. His hair was gray, greasy and messy, and his clothes were in tatters. He often gave a testimony, and at times his head and body shook. It was difficult to make out some of his words. Some of the church ladies were whispering to each other and several times I heard this or that say, “There goes that Pansy Parker again. She’s just a weird crazy old lady babbling about nothing.” Pansy would ignore them but would always make sure to turn her gaze in my direction. I get goose bumps and chills and then I look away, embarrassed.

When we had the ‘handshake’ part of the service, Pansy always made it a point to hold my hand a little longer than usual and look deeply into my eyes. My heart would start to pound and my knees would shake. My face turned beet red. One Sunday during the ‘handshake’ portion of the service, a lady shouted “Praise the Lord” and began to speak in tongues. People were fascinated because this almost never happened in our church. I remember Pansy taking my hand as usual and waving me back a few feet. Then he reached into his pocket and pulled something out. He approached my face and in a soft voice spoke to me:

“Michael, God has given you many talents.” Then he pointed to his head. “The voices have spoken to you and you have seen faces of spirits. You should never be afraid to be ashamed of this gift. You will see faces of spirits and you will speak to them again. Be very careful with whom you speak about this, because they will not understand you. that you’re funny in the head like Pansy, “he said, grinning. “You need to know that God and his angels will always watch over you in the difficult times ahead. God has children throughout the cosmos and not all of them look like humans. Some are much more advanced and spiritual than the people here. They are. They know you look at the stars a lot, this because you are a child of the stars, Jesus said that in my father’s house there are many mansions.

“Your true origin is far from here, as is mine and some other people you will meet in the future. In the future you will meet people from heaven. God and the Spirit will also show you things; they will give you visions and they will show you things about the people … Things that will help them Nothing bad, but good things to help them feel close to God and the angels and to know that they are not alone and that there is help for them. You are going to help many people with your gifts. “Then Pansy released my hand. He had put a ten dollar bill on it. I was stunned. I nodded and tried to give it back to her, but she whispered, “No, this is a symbolic sign that God and the angels always take care of you. And you remember Pansy when you listen to the people of heaven.”

Needless to say, I was quite taken aback and dumbfounded. What saddened me is that I felt like there was no one who could understand what Pansy had said. He wasn’t even sure he had. And how did you know that you had seen spiritual faces? He had blocked and forgotten those early memories.

That church experience made my mind reel and I had questions I wanted to ask Pansy. I would even write them down and hide my notebook in my dresser drawer. He would try to think how he could manage to spend a few moments with Pansy without arousing suspicion among the parishioners. That was never a problem because Pansy Parker never came back to my church after that little talk with me. I kept the ten dollar bill for a long time to remind myself that I wasn’t losing my mind or making up the Pansy experience.

Looking back so many years later, I wonder if Pansy Parker could have been an angel who came to my church those few times. Had she come specifically to deliver that message of hope to me? Because once he delivered his message he never came back? Maybe I’ll never know. But one thing is for sure. I know that I will always remember her fondly and many times I am grateful for the gift of hope she gave me. That memory would be helpful and help me get through some very difficult times.