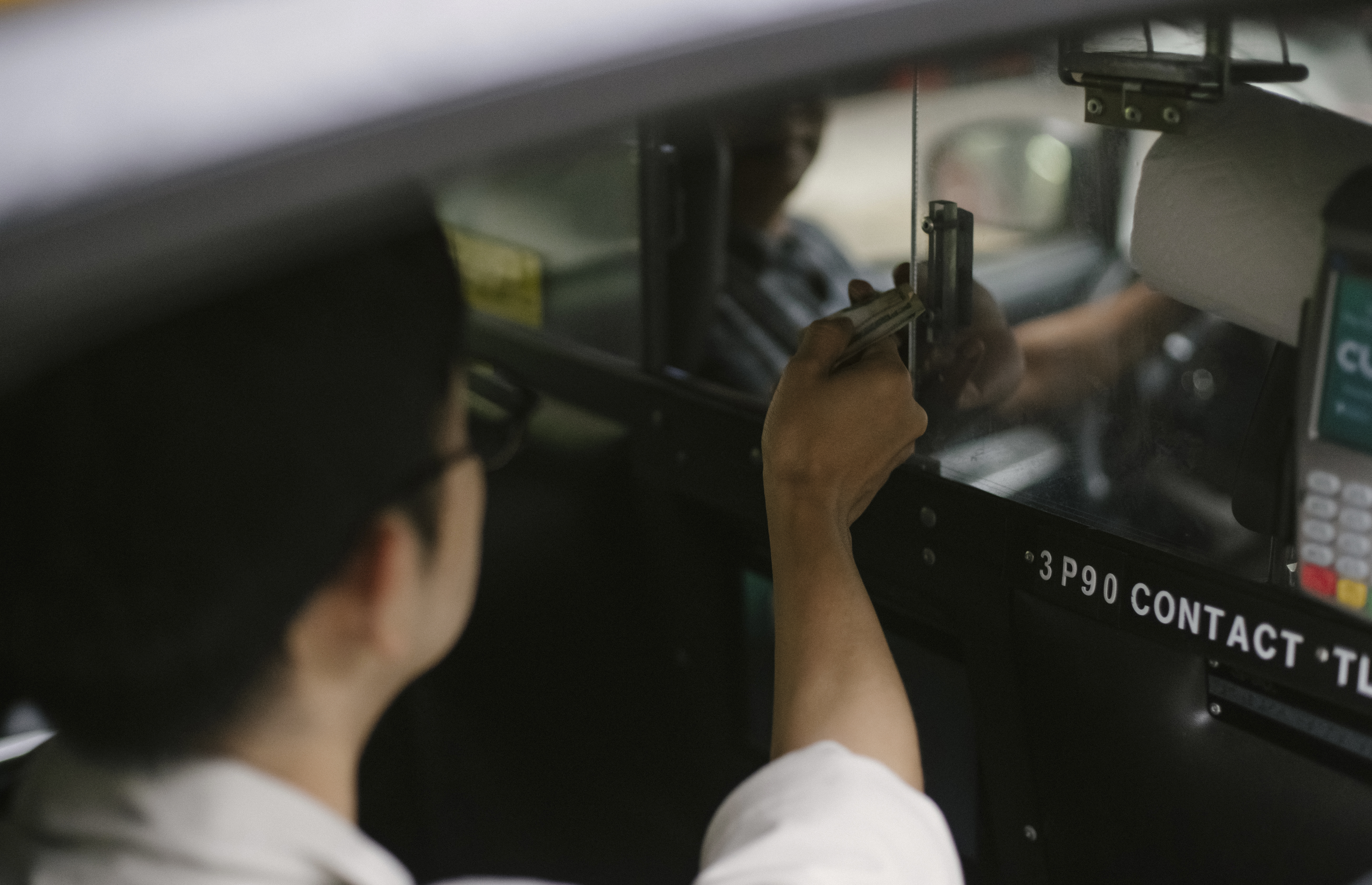 Inventors can affect generations to come, often changing the way we do things and defining historical eras. Accounts of inventors’ achievements and stories about their lives are kept with interest and for posterity. Historians look for evidence and facts so that the achievements of these inventors are accurately reflected in documents found in libraries, archives, and museums.

The latest release of the academy award-winning film, Ford v Ferrari, renewed the recognition that in the mid-1960s, the Ford brand was a force to be reckoned with. The momentum of this film has created an opportunity for the Foss family to bring to light a part of Canadian history that is often overlooked. You see, the inventor of the first gasoline car in Canada was not Ford, but it was in fact the lesser known Foss. Foss built the Fossmobile in 1897, around the same time that Ford invented the Quadracycle in the United States. The first Ford cars were not distributed in Canada until the early 1900s. So in the late 1800s it was Ford v Foss.

Recognition for this pioneering piece of Canadian history has been buried and lost for too long in Ford’s shadow. The Foss family has recently rekindled among Canadian historians and vintage car enthusiasts an interest in celebrating the accomplishments of George Foote Foss, the original inventor of Canada’s first successful gasoline car.

The Ford v Ferrari rivalry demonstrates how competition, coupled with vision, personal conviction and collaboration, can lead to breakthroughs in automotive innovation. As we see in the movie, in the mid-1960s, American automotive designer Carroll Shelby collaborated with his precision-focused friend, British racing driver Ken Miles. Together, they embraced the goal set by Henry Ford II, to beat Ferrari by making a faster race car. They took a collective vision to defy the laws of the physics of the racing world and cautiously avoided corporate interference to build a revolutionary vehicle for Ford Motor Co. The plan was to go head-to-head against Enzo Ferrari’s race cars in the races. 24 hours of Le Mans, in France. After years of Ferrari dominance, his vision came true. In 1966 the Ford GT 40 won, occupying the three positions of the podium: first, second and third.

The story of the Fossmobile may not have the dynamism needed for the plot of a blockbuster movie, but it deserves attention, for its historical relevance. Long before Ford sold cars in Canada, the original Fossmobile was built by George Foote Foss, in a dusty little bike repair and mechanic shop, in Sherbrooke, Quebec in 1897. Like the main characters in the movie Ford v Ferrari , Foss had vision and personal conviction. He enlisted the help of three workmen and turned to Sherbrooke’s Iron Works Company, who helped him make the initial castings for the engine he designed. He designed parts from scratch, combining his intuition for thinking outside the box with his machining and bike repair skills. Foss persevered until he got something that could be driven through the hilly streets of Sherbrooke.

It is well documented that he drove this invention for four years, long before other cars appeared in the area. George Foss features Henry Ford on more than one occasion, to discuss the notion of building cars together. Eventually, Foss rejected Ford, feeling that the two had different personality styles and visions.

The Foss family continues to raise awareness of Foss, the first Canadian inventor of gasoline cars, by speaking at events and organizing information booths. Their largest and most significant project to date is the rebuilding of a tribute / replica of the original Fossmobile. This project involves a significant amount of fundraising to make this vision a reality.

It was disappointing to hear that most of the people we spoke to at recent events assumed that Ford was somehow responsible for Canada’s first car. This illuminated the need to look beyond the now known Ford v Ferrari legacy, into the more distant past of the original Ford v Foss legacy, at least here in Canada. In the last paragraph of the preface to the book “Cars of Canada”, Durnford / Baechler (1973, McClelland and Stewart Limited), you will find the following;

Some 47 years later, these myths seem to continue, particularly that of Ford. There is no question that Henry Ford and Ford v Ferrari proudly belong to the American history books. However, here in Canada, the man we should recognize as the original builder is George Foote Foss. The recounting of this important Canadian historical legacy may eventually dispel the myth that Ford was the first to own a gasoline car in Canada. It is our responsibility as Canadians to embrace the important part of this quiet builder’s Canadian automotive history and not let the giant Ford overshadow his legacy.

The original Fossmobile tribute / replica is being carefully and painstakingly built to help shed light on this historic feat. The Foss family has taken on the enormous task of overseeing this project. A team has been put together to execute every detail and the project is on track to be completed. The goal is for this tribute / replica car to be placed in a Canadian museum, so that visitors can have a better chance of appreciating this important Canadian achievement. The Fossmobile Tribute car and supporting memorabilia will help to more clearly rectify Canadian automotive history and reestablish what Foss v Ford was and is, as the first gasoline carmaker in Canada.