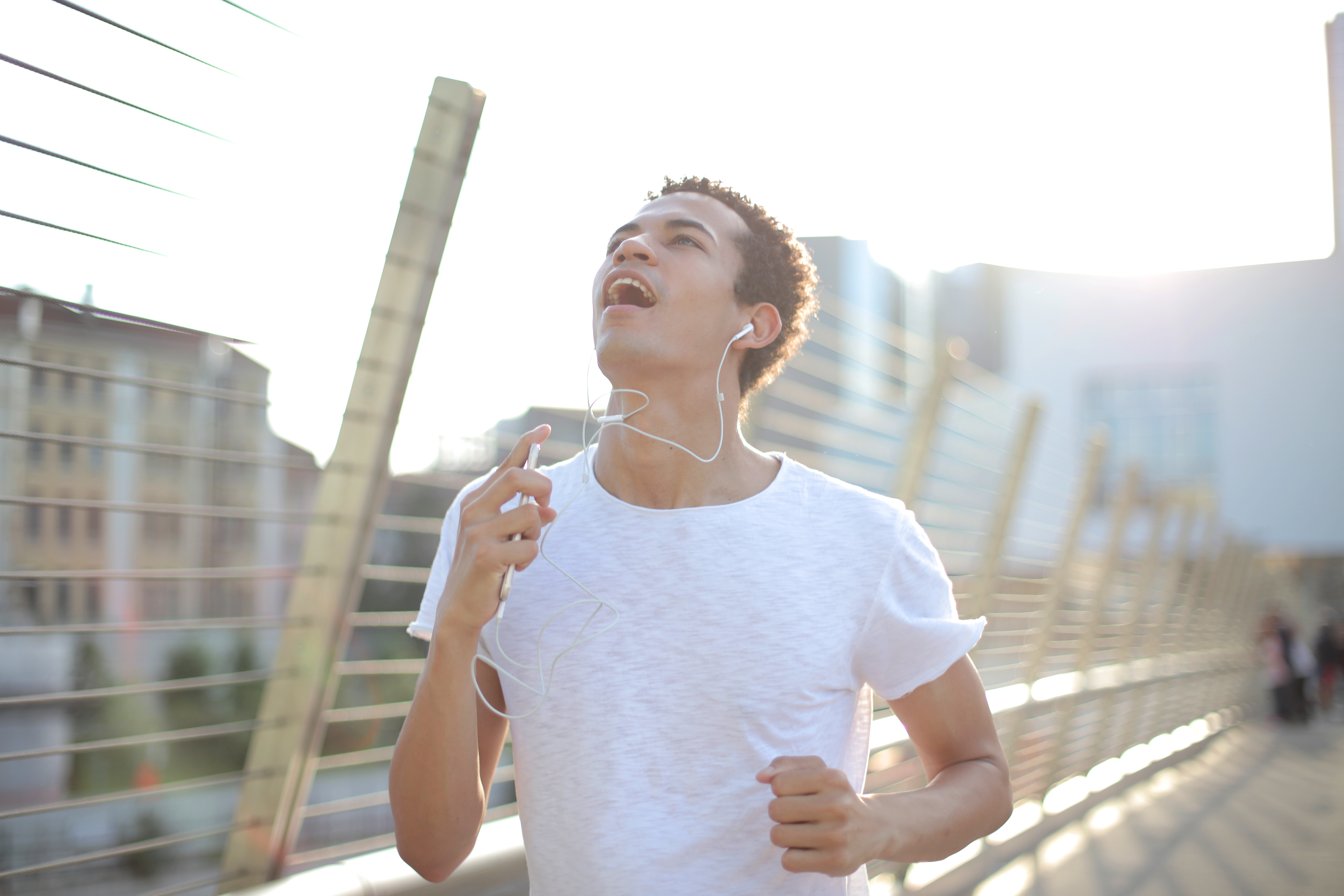 The Inspire Sleep Apnea implant is a medical device that is implanted in the body for the treatment of snoring and obstructive sleep apnea syndrome (OSA).

Obstructive sleep apnea syndrome is a disease caused by recurrent episodes of sleep apnea. This is a condition in which breathing stops for more than 10 seconds, during which the oxygen saturation in the blood is reduced by more than 4%.

OSA syndrome occurs during sleep, when the muscles of the upper respiratory tract relax, causing obstruction of the respiratory tract. This leads to impaired oxygenation of the blood and causes brief episodes of unconscious waking during the night. An unhealthy sleep pattern puts stress on the body, leading to increased blood pressure and the development of serious diseases. Diseases caused by OSA can be physical, such as hypertension, heart attack, and stroke. They can also be mental, such as depression, chronic fatigue syndrome, loss of memory and concentration.

Before any treatment, a sleep study or polysomnography is needed. Polysomnography calculates the apnea index, which is the frequency of apnea episodes during one hour of sleep, and determines the severity of the disease. The apnea index is considered significant if there are more than 20 apnea episodes per hour, regardless of the presence or absence of clinical symptoms.

The gold standard treatment for OSA syndrome is CPAP therapy. However, CPAP therapy is not for everyone, as many people find it uncomfortable to sleep with the mask on their face and the machine itself can be noisy, especially since it is commonly placed near the head. Only 25% of patients can use CPAP therapy for a long period of time.

Therefore, recently Inspire Medical Systems Inc. has come up with a very effective solution with the Inspire implant for sleep apnea.

How the Inspire implant for sleep apnea works

The Inspire Sleep Apnea Implant is a battery-operated device that promotes electrostimulation of the sublingual nerve. The battery life is approximately 10 years.

The main unit of this device is placed under the skin, on the right front side of the chest and monitors the phase of breathing. The other electrode is implanted to stimulate the sublingual nerve, which creates muscle tension. This opens the upper airways and allows the tongue to protrude, and helps keep the airways open during sleep.

In addition to the two electrodes, this device also includes a handy little remote switch, which actually turns the device on before sleeping and turns it off once awake. This prevents the electrodes from disturbing communication and feeding processes during the active phase of the day, when a person needs physiological narrowing of the larynx and tongue movements for these processes.

The patient may feel slight involuntary contractions of the larynx or movements of the tongue during the initial use of the device. These movements do not cause pain, but a little discomfort. These unpleasant effects disappear after the first few uses of the device.

Generally, the implant should be checked 1 or 2 times a year. However, depending on the situation, a physician trained in Inspire therapy may see patients more or less frequently.

The Inspire Sleep Apnea implant is only suitable for:

The Inspire Sleep Apnea implant could potentially replace CPAP therapy as the “gold standard” of treatment for obstructive sleep apnea syndrome. A study by Dr. Ryan J. et al. has shown that after implantation of the Inspire sleep apnea implant, snoring decreases considerably. A percentage of “no” or “soft” snoring changed from 22% at the beginning of treatment to 88% at 12 months and 91% at 24 months after treatment. In addition, the apnea rate was reduced from 31 to 14. 82% of the study patients reported using this therapy at night for five years. Therefore, it is clear that this method is very effective and easy to use.

There was also another interesting study by Dr. Patrick J. of the University of Pittsburgh Medical Center. The study found that stimulation of the sublingual nerve at the base of the tongue reduced the severity of obstructive sleep apnea by 68% and reduced the number of sleep apnea episodes from 29 to 9. Blood oxygen saturation it also improved; daytime sleepiness decreased and patients’ quality of life improved overall.

Inspire the cost of sleep apnea

The Inspire Sleep Apnea implant costs approx. $ 15,000-25,000, not including operating costs. Also, the battery cannot be replaced once it is depleted and a new unit will need to be implanted. The implant can also move out of place over time. In comparison, the CPAP device costs approx. $ 1,500 to $ 3,000, which is much cheaper.

Implantation of the Inspire implant for sleep apnea is a surgical procedure with potential complications, as with any medical procedure. There are risks of infection after surgery, a temporary weakening of the tongue, postoperative bleeding, pain or discomfort in the implant area.

People with the following concerns are not suitable candidates for this device:

Inspire Sleep Apnea implant therapy is FDA approved and has proven to be an effective solution for obstructive sleep apnea syndrome. The therapy is currently being reviewed and approved by insurance companies on a patient-by-patient basis.

Talk to your doctor if this is a treatment that you would like to explore further.