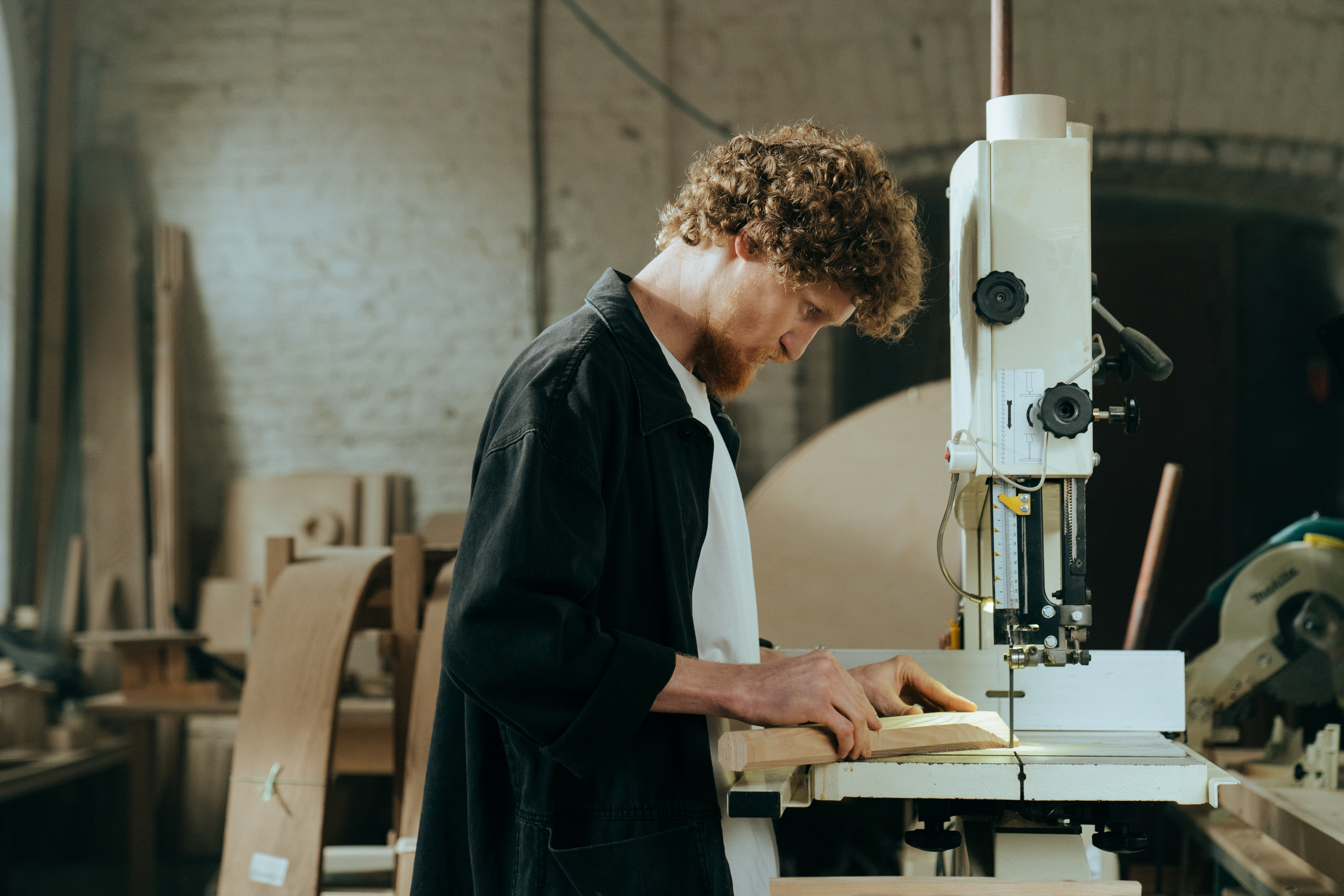 Nintendo DS cartridges, as well as their newer counterparts, DSi cards that are compatible with the new Nintendo DSi and DSi systems, allow users to expand their handheld experience. Not only can they play games like before, but they can also do a host of other activities, including turning their Nintendo DS system into an MP3 player, movie viewer, or even a PDF and office document reader.

The R4 SDHC card was the first card to accept memory greater than 2 GB. It could accept higher capacity (HC) memory cards, hence the name R4 SDHC. It’s now an established norm for cards to accept high memory capacities, but the R4 SDHC was the card that started the trend. At the time, 8 GB Micro-SDHC cards were just beginning to emerge on the market and the number of users flooding into the R4 SDHC to take advantage of this made it a real contender for the best selling DS card at the time, along with the original R4v2 and the DSTT card. The only obvious downside to the R4 SDHC card was that due to the larger memory capacity, load times on the card were about 6-8 seconds, much slower than the 2-3 seconds often seen on the R4v2 and the DSTT.

Recently, in early June 2010, the R4 SDHC team released a new version of the card, named version 2.10T. The card initially confused some of the public because the packaging changed to a gold color similar to the infamous “R4i Gold” card clone. The wording on the card was also deliberately changed from “R4 Revolution” to “R4 Renewal”. The reason for these changes was that the architecture of the card itself was completely redone, so the team wanted to distinguish the old black box from the new as much as possible.

Load times on the card have been reduced to an impressive 3-4 seconds and the card itself is made of a slightly lighter, stronger plastic with reorganized components to give the card even more mechanical stability. The interface was also changed to closely mimic the official R4i SDHC (the sister card to the R4 SDHC that is compatible with the new Nintendo DSi and DSi XL systems). The functionality of the card itself remains the same, but the software now supports newer apps and games, as well as being faster.

In short, the latest addition to the R4 family is a very welcome one. With so many newer Nintendo DSi and DSi XL compatible cards coming out, support for many of the older regular DS cards has dwindled or even ceased to exist. For example, EZFlash IV, R4v2, and DSTT no longer have software updates available for them. With these reasons in mind, the new R4 SDHC card is a great reminder that the R4 SDHC team wants to capitalize on this and secure the DS/DS Lite market among consumers who haven’t bought (or aren’t considering) the Nintendo yet. DSi.